a beautiful House set in a magical locatioN

Henley Hall is a beautiful Grade II* listed country house surrounded by spectacular formal gardens and park land, situated just two miles East of Ludlow, South Shropshire.  Enjoy the grandeur of this 18th Century Hall which lies in some of the finest countryside in England.

To the rear of the Hall, the lawns overlook the beautiful park land where in the past, fallow deer roamed.  Wonderfully grand stone steps sweep down from the lawns to the lower gardens.   Here, a fine double-arched stone bridge spans the River Ledwyche.  To the front of the house is the Italian sunken garden, which is framed by yew hedges and a herbaceous border. The gardens offer a stunning and unique ‘stage set’ for your wedding photographs, all year round.

The interiors of Henley Hall are equally grand.   The core of the house, featuring the main entrance hall, dates back to 1610.  A beautiful oak Georgian staircase sweeps up to the first floor.   The most spectacular room in the house is undoubtedly The Italian Painted Room.  The walls of this truly decadent room were richly decorated and painted by a Florentine artist in 1850.  They feature cameo portraits of Henry VIII, his wives and other British Monarchy.  It is completely unique and an unlikely find in Shropshire or indeed in any house!

Henley Hall was originally built by the Powys family in the early 17th century.  There is a fire place in the main entrance of the Hall with the date 1693 and the inscription, "East or West, Hame is Best".  Family members or visitors also left their marks.  There are 2 windows in the Hall with the names "John Merredith, 1723" and "Mrs Elizabeth Hurst, 8th October 1725", etched in the glass, presumably with a handsome diamond!

The estate was sold by Lord Lilford to Thomas Knight in 1770, who commissioned its modernisation starting around 1772.  There are antique leather fire buckets hanging in the corridors of the Hall today that feature the Knight family crest.  Charles Cuyler leased Henley Hall from the Knight family and lived there with his extensive family of seven daughters!

After Sir Charles left Henley Hall, the Hall fell into some disrepair until the house was then sold to Edmund Thomas Wedgwood Wood in 1874.  A copy of the original estate agents details offering the Hall for sale by auction on 10th June, 1874 describes the Hall as part of an estate of 1,056 acres of rich agricultural land, 7 principal farms and "The extensive and Commodius Family Mansion, Henley Hall" along with a large coach house and stabling, walled kitchen garden, and a very superior range of vineries and peach houses, all with an income upwards of £2,100 per annum.  The estate agent details include beautiful water colours of the Hall, including a painting of ladies in their crinoline dresses, relaxing in The Painted Room. The details are also corrected by hand, in red ink, to amend the estate income to an exact figure of £2165, 1 shilling and 4 pence and include the sale of the furniture of the Hall at a cost of £851, 3 shillings and 6 pence and the 30 head of deer in the park for the sum of £75.

After their purchase, the Wedgewood Wood family made extensive rennovations and many fine additions to the Hall including the East and West wings, the formal gardens with the beautiful stone balastraded stone steps and the very fine double-arched stone bridge over the River Ledwyche.  Each addition is marked with the family crest, initials and date of construction. The landscaped deer park with the hunting lodge was also laid out in the late 18th century.

The portraits of two ancestors of note still hang in the Hall today, those of John Baddeley-Wood (1849 - 1911) and his wife, Marianne Baddeley-Wood (1855 - 1931).  These were bought at auction by the present owners to return them to their "home" in Henley Hall.  In the Ball Room is a beautiful stained glass window, created by John and Marianne, which includes the wonderful inscription  "Make time, save time, while time lasts, for all time is no time, when time has passed".  A moto we should stive to follow today - how little has changed despite the passing of over a century.

The Hall remained in the Wedgewood / Wood family until it was left by Lt. Col John Nicholas Price-Wood to the Lumsden Family in 1966.   The house was then purchased in 2015 by the current owners Lt. Col Sebastian Phillips and his wife Dr Helen Phillips, as their family home.

Henley Hall features in a book written by Anna Maria Fay, entitled Victorian Days in England, letters home by an American girl, 1851 - 1852.  Anna Maria writes about attending a dinner dance on 15th January 1851 where she was "put down before the door of this fine old place" as a guest of Sir Charles Cuyler.   In the book, Anna Maria describes the Hall.  “The interior is richly and well furnished.  In the south front is a large park, sprinkled with excellent oaks and well stocked with fine deer.  The gardens, plantations and walks about the house display considerable neatness and beauty; the river Ledwyche running through the grounds adds considerably to the agreeableness of the charming scenery around.” Much remains today to be enjoyed by the visitors to Henley Hall. 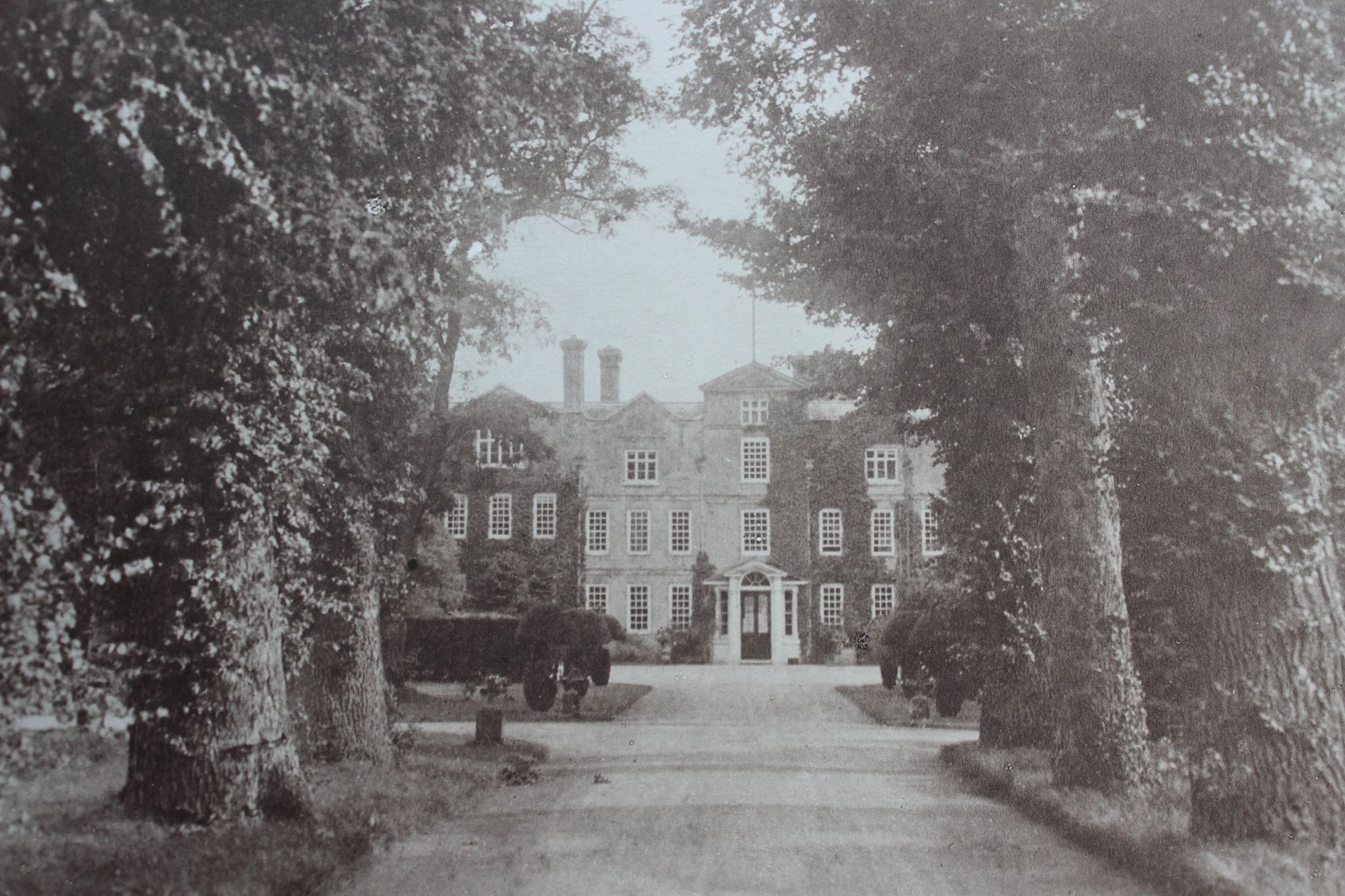 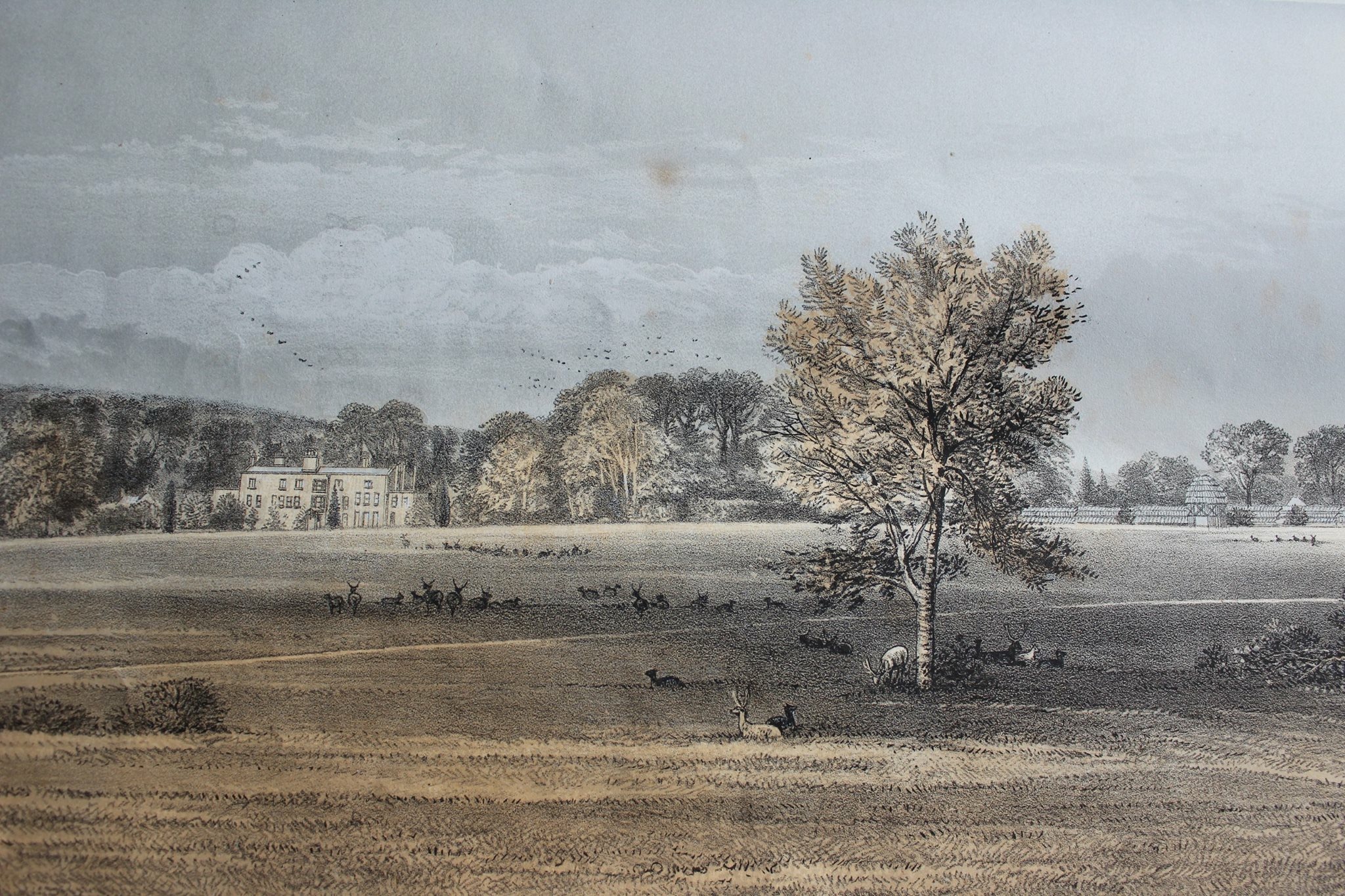 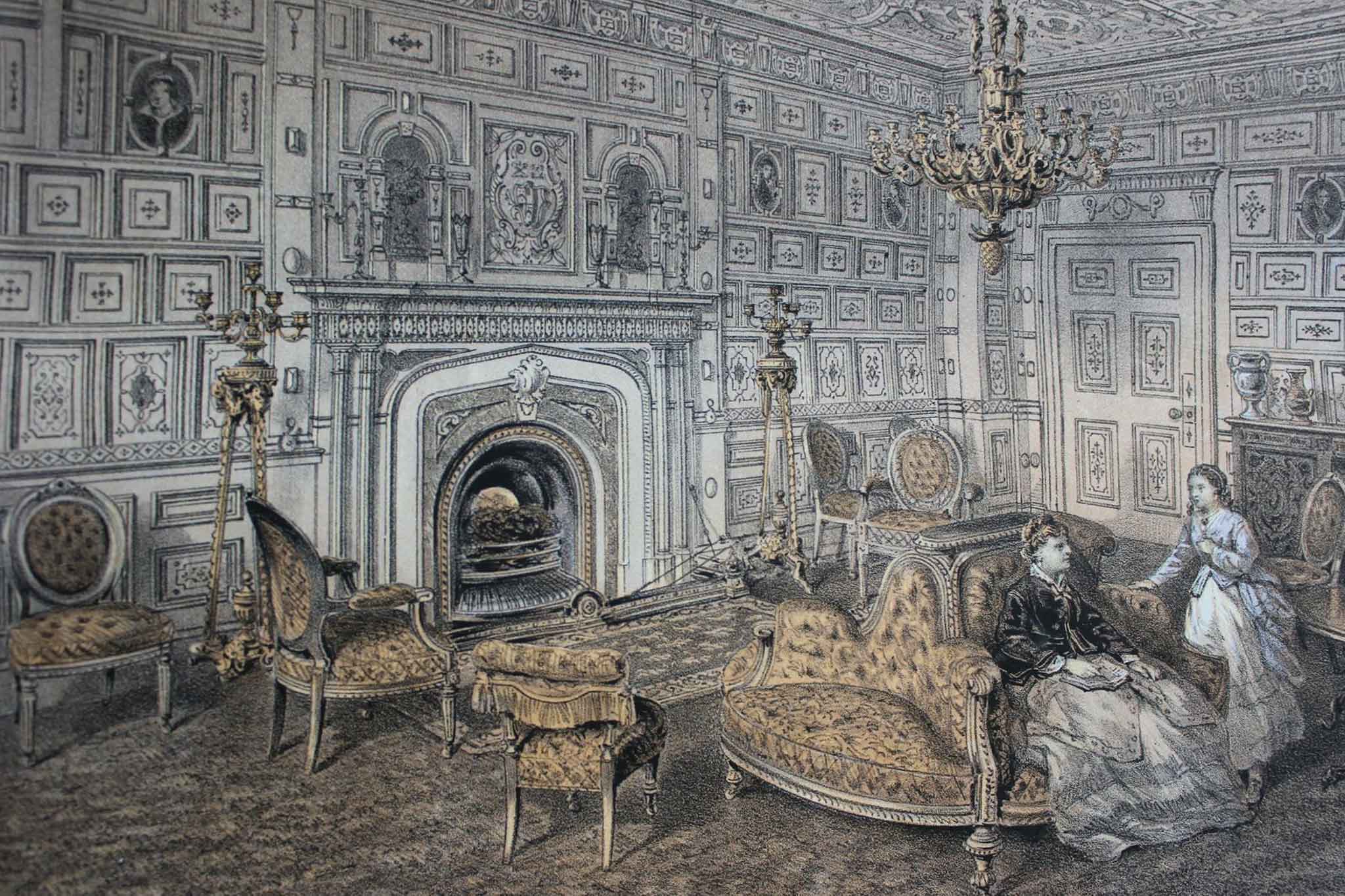